Noble Order of the Red Rose

The Noble Order of the Red Rose (Nobre Ordem da Rosa Vermelha): is an Order created to recognize and reward the efforts and the merits of the individuals towards charity, humanitarian projects, peace and comprehension between the people, no matter what is their social status, religion, race, beliefs or financial situation. The Red Rose is a sacred and special symbol in various cultures, religions and countries, it is for that it was selected as the main symbol for this Chivalric Order.

Members of the Order according to the relevance of their

service and actions receive one of the following Grades:

In a country as Brazil, where we have lots of problems (as poverty, hunger, education, violence, etc) it is very important to the conscientious people to work on reinforcing and recognizing the true workers for the common well being.

The Order, due to the support of our members, participates in several Humanitarian and Charity Programs:

• We have helped in organizing, creating and sustain a project that teaches young teenagers from poor communities how to cook and work as waiters for work in restaurants. We train 85 students each semester, and so far we have trained more than 700 teenagers, most of them now employed in the best restaurants. With agreements with two French cities, two students are sent to Lyon and Reims each year (and we also teach them French).

• Along with an association of cooks and nutritionists, we help organizing classes of nutrition, better eating and diminishing of waist of food for the poor housewives of the Favelas (shanty towns). Two classes a month are held now a days.

• First Aid and Emergency Response courses are also organized in the Favelas, by a group of Medical Doctors and Nurses that are members of the Order. These events take place every weekend and also offer free treatment in these poor communities.

• Health Care and free medicine is also provided by our volunteers, for the World War II Veterans. 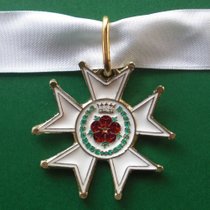 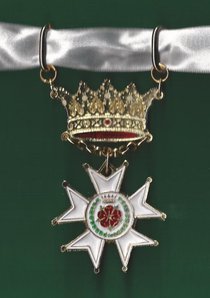 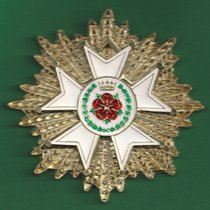